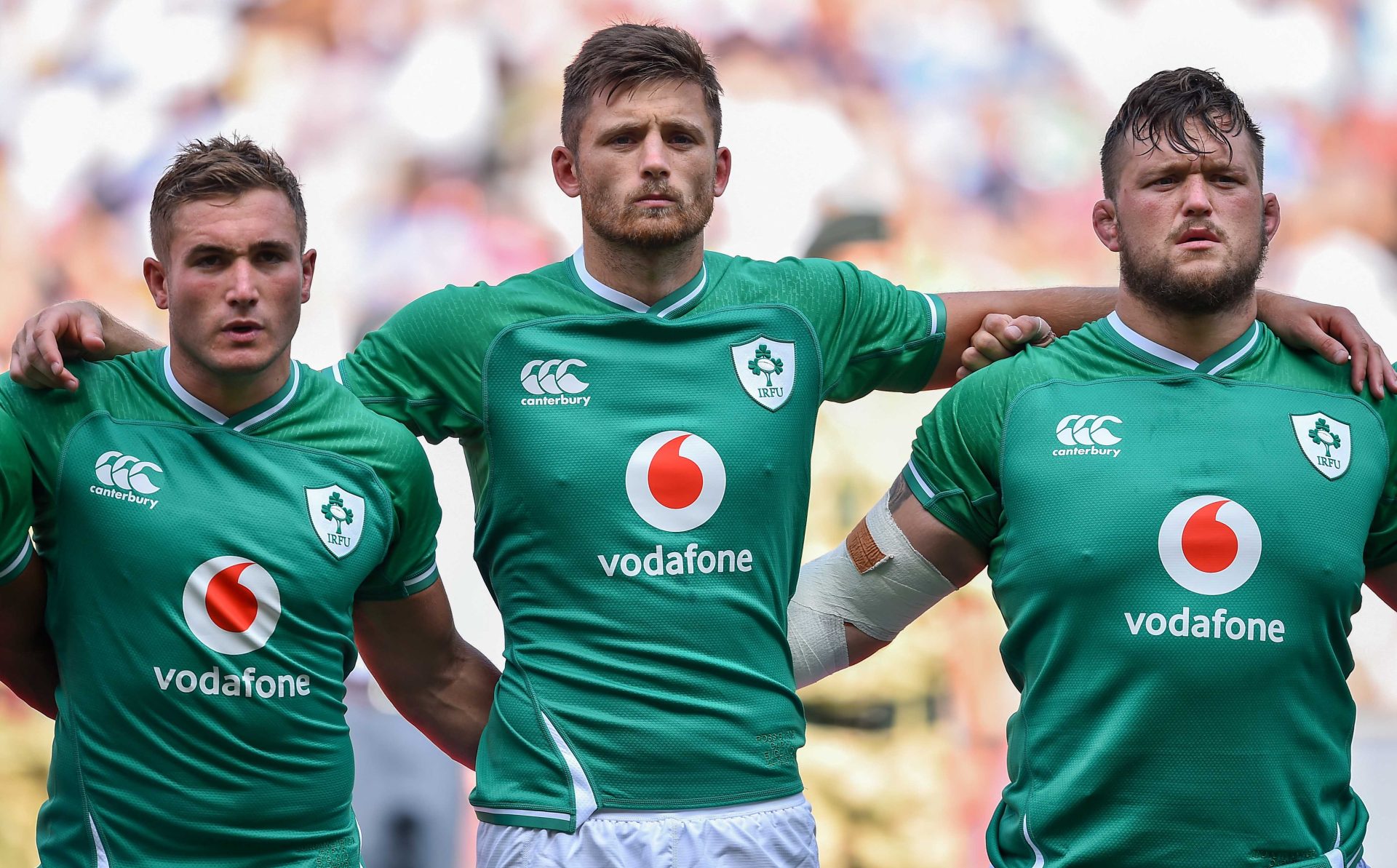 Win tickets to Ireland vs Wales!

On the 8th February Ireland take on reigning grand slam champions Wales and we’ve got two tickets to give away! To be in with a chance of being there, click here.

The Six Nations is here!

This weekend the Six Nations kicks off with Ireland looking to heal the wounds of the Rugby World Cup. Ireland begin their campaign with a showdown against Scotland at the Aviva Stadium.

Not long has elapsed since these two last met. Ireland ran out victors in their opening game of the World Cup with a comfortable 28-3 win. Unfortunately, that proved to be the high point of the tournament for Ireland. With an unexpected loss to host Japan to follow and a rugby lesson from the All Blacks at the dreaded quarter final stage it was yet another tournament to forget.

A lot has changed since. Long term coach and captain duo Joe Schmidt and Rory Best have departed. In their place former assistant coach Andy Farrell gets his crack at the top job and talisman Johnny Sexton has been given the armband.

The team has also seen somewhat of an overhaul. On Tuesday Andy Farrell announced his first competitive 23 as Ireland coach and there were a few surprises. Rob Herring enters the starting line up to replace the departing Rory Best. Caelan Doris makes his Ireland debut at 8, with CJ Stander moving to 6 and Peter O’Mahony being relegated to the bench. Conor Murray retains his place despite the electric form of Ulster Scrum Half John Cooney. Leinster Hooker Ronan Kelleher also looks set to make his international bow off the bench.

Ireland will look to emulate their performance last year as they ran out 22-13 winners at Murrayfield. Whilst this is Andy Farrell’s first foray into the head coach role, Saturday’s match needs to be seen as a great opportunity for a bonus point win. Since the Six Nations inception in 2000, Ireland have won 16 out of 20 meetings between the sides. Scotland though are under immense pressure to give their fans something to cheer about. After failing to qualify for the knockout stages at the World Cup, Scotland coach Gregor Townsend’s head is well and truly on the chopping block. With star man Finn Russell being banished from the squad due to breaching “Team Protocol,” things have gotten off to an inauspicious start to say the least.

Regardless, Saturday will prove a stern test for an Ireland squad in a somewhat transitional period. Like with any week 1 Six Nations fixture, all that manners is taking a win into next week’s fixture with Wales, which don’t forget you can win two tickets to by clicking here!