If you’re like me, you’re always on the look-out for new music. Thankfully we’ve still been getting a steady stream of album drops and new tracks to dig our teeth into over the past month. Whether you’re looking for some Pop, House, Rock, Hip Hop or anything in between, we’ll hopefully find something that’s your bag.

Jamie XX returns with his first track since his critically acclaimed debut album “In Colour.” With heavy drums and an aggressive BPM, this could indicate a slight change in direction for London based producer. Certainly one we’ll be hearing in DJ livestreams over the coming months.

Aubrey Graham is back with another track guaranteed to be used in a million Tik Toks over the coming months. With lyrics like “right foot up, left foot slide, left foot up, right foot slide”, it certainly sounds like Drake is staking his claim to be at the forefront of the next viral dance craze. Whatever your thoughts, the beat is pretty hypnotic and lyrics are undeniably catchy, so mission accomplished.

Sticking in Toronto, Tory Lanez is back with the 3rd instalment of his New Toronto series. Tory toes the line between boastful exuberance and deep introspection on this release on what will be his final release for interscope records, a topic which we his not afraid to approach. Probably the most noteworthy moment on the mixtape is on “Stupid Again,” where the Toronto MC samples Conor McGregor’s famous “I apologise to absolutely nobody,” speech.

Dua is back with her second studio album, a follow up to 2017’s self-titled debut. On this effort you’re going to hear a much more prominent disco and electronic influence, with most tracks designed to get you on your feet. A throwback to dance pop of the nineties and noughties and a clear 70s disco vibe, the album definitely more than lives up to its title.

In what has to be one of the more surprising collaborations in recent times, UK Hip Hop OG Mike Skinner has released a track with Kevin Parker’s psychedelic rock project Tame Impala. Somehow not one of the weirder things to come out of 2020 thus far. A mish-mash to say the least, we have Skinner’s colloquial delivery, garage beats and Parker’s dreamy vocals. Not something I expected to hear this year but I’m not mad at it! 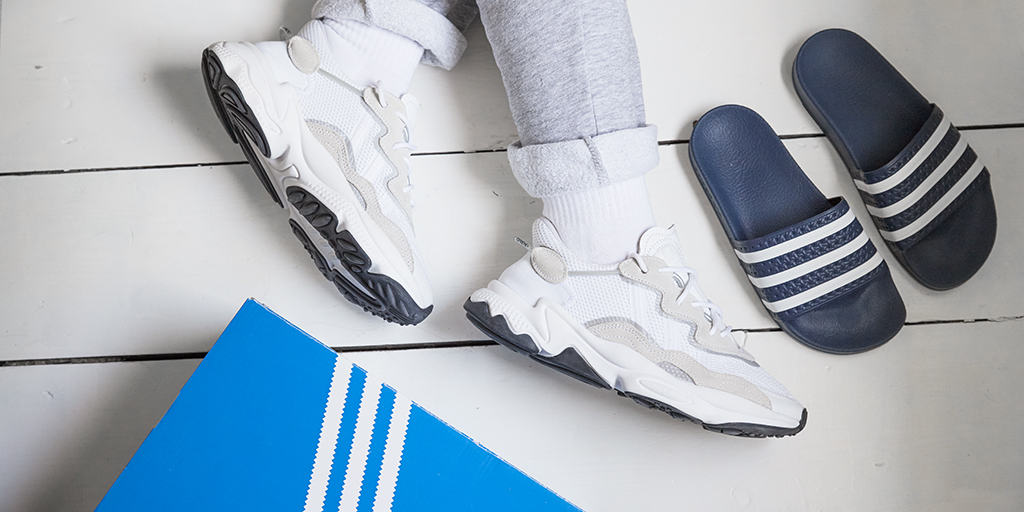 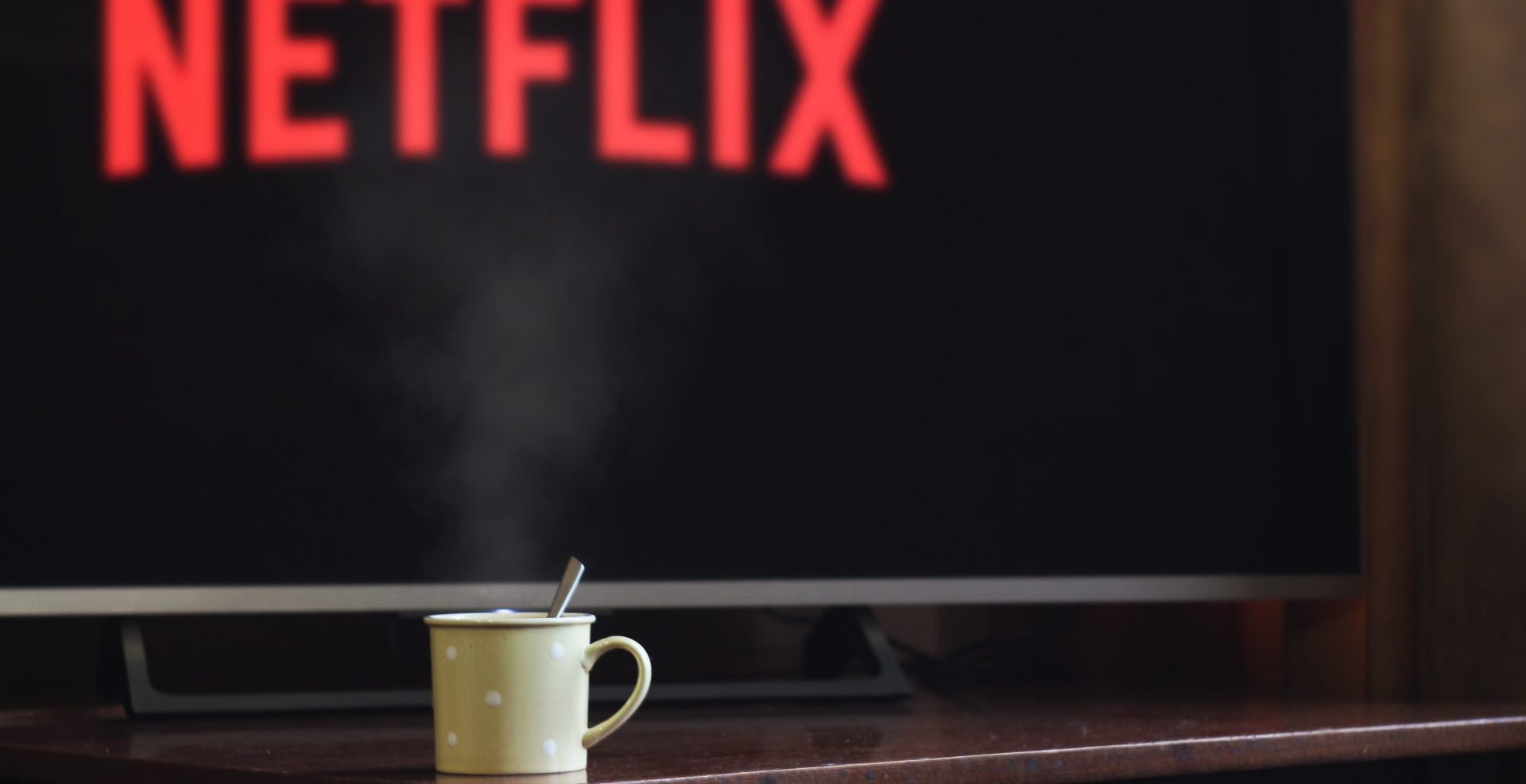 Best activities to keep you and the kids fit!

With parents having to find more an...